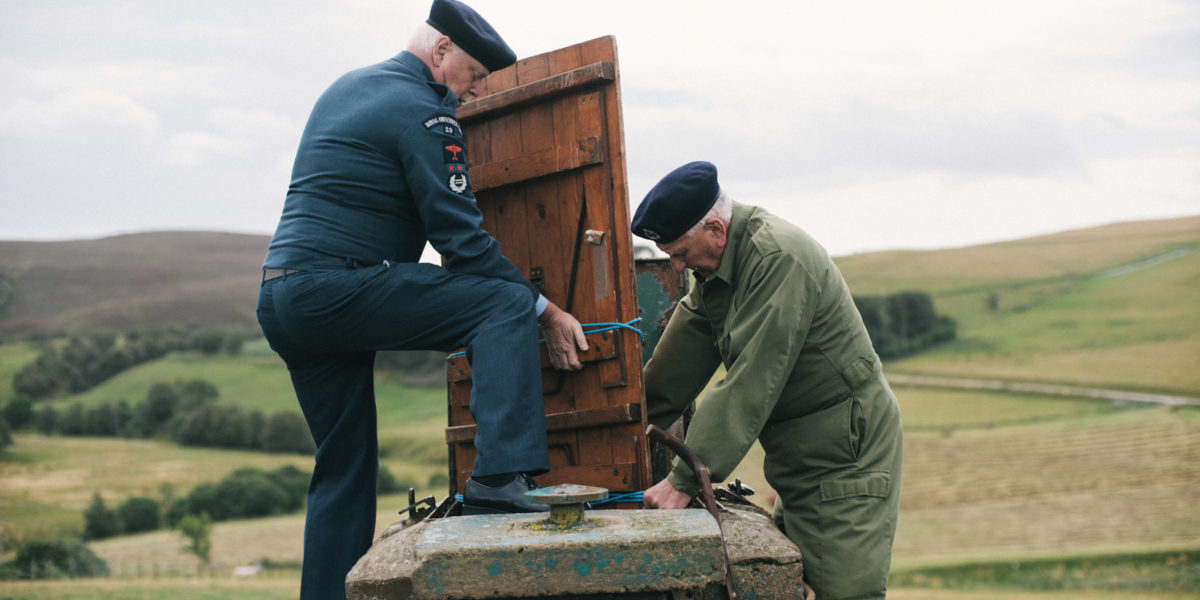 The Cabrach Trust is embarking on an exciting regeneration project to develop a working historical distillery and heritage centre in a remote and haunting land which was once the thriving hub of an illicit whisky industry. As part of an integrated media campaign we were asked to generate interest for the Trust’s work around an open day celebrating the rich heritage and culture of the Cabrach. We also raised awareness of the impact of WW1 around the centenary commemorations of 2018, given the area was described as being ‘on a par with St Kilda’ because of the devastation caused by the Great War. 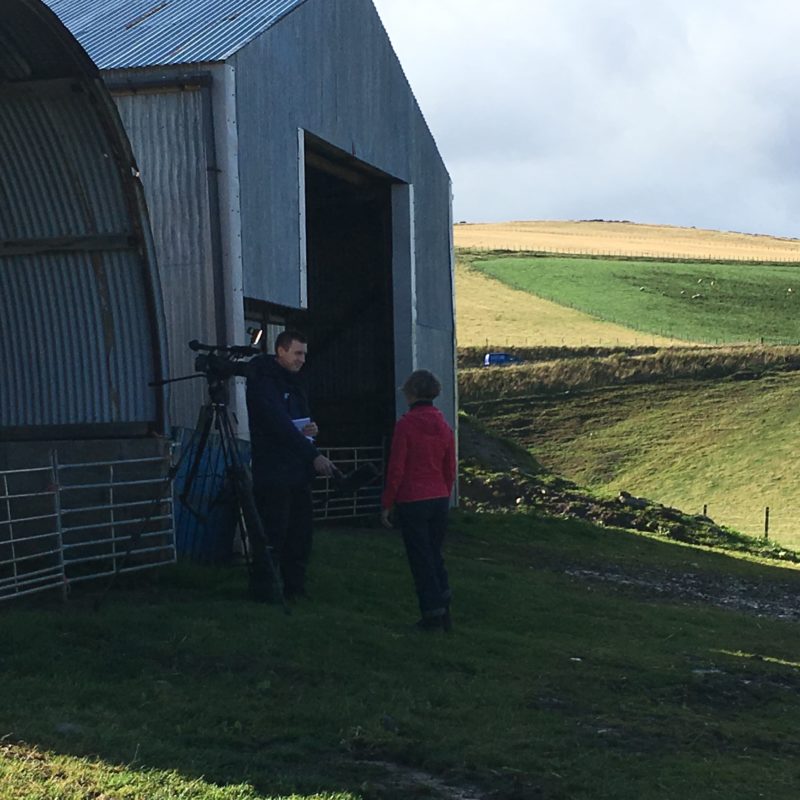 Identified unusual angles which would catch the attention of the press, engage social media users and importantly broadcasters.

Open Day: We hung the story on the nuclear bunkers that can be spotted throughout the site with a photocall where retired watchmen showed media around their former posts and opened up the bunkers to the public for the first time as part of the open day.

Armistice Day: With national media focussing their attention to the centenary of the end of WW1, we were able to secure coverage of the Cabrach’s role in the Great War, remembering the devastating impact the war had on the area and coverage of the erection of memorial gates designed by a local school pupil to mark Armistice Day. 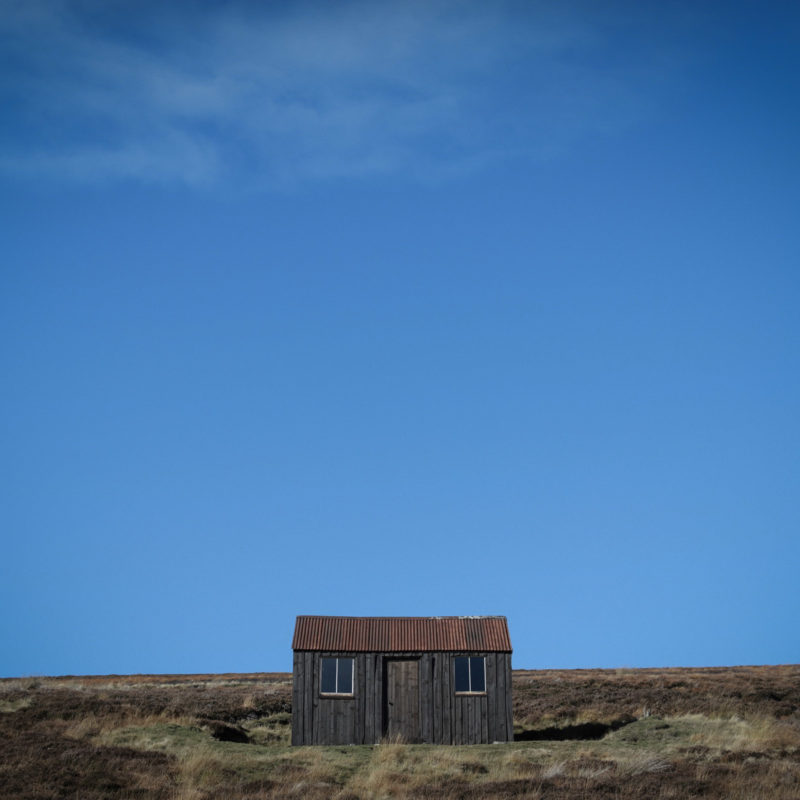 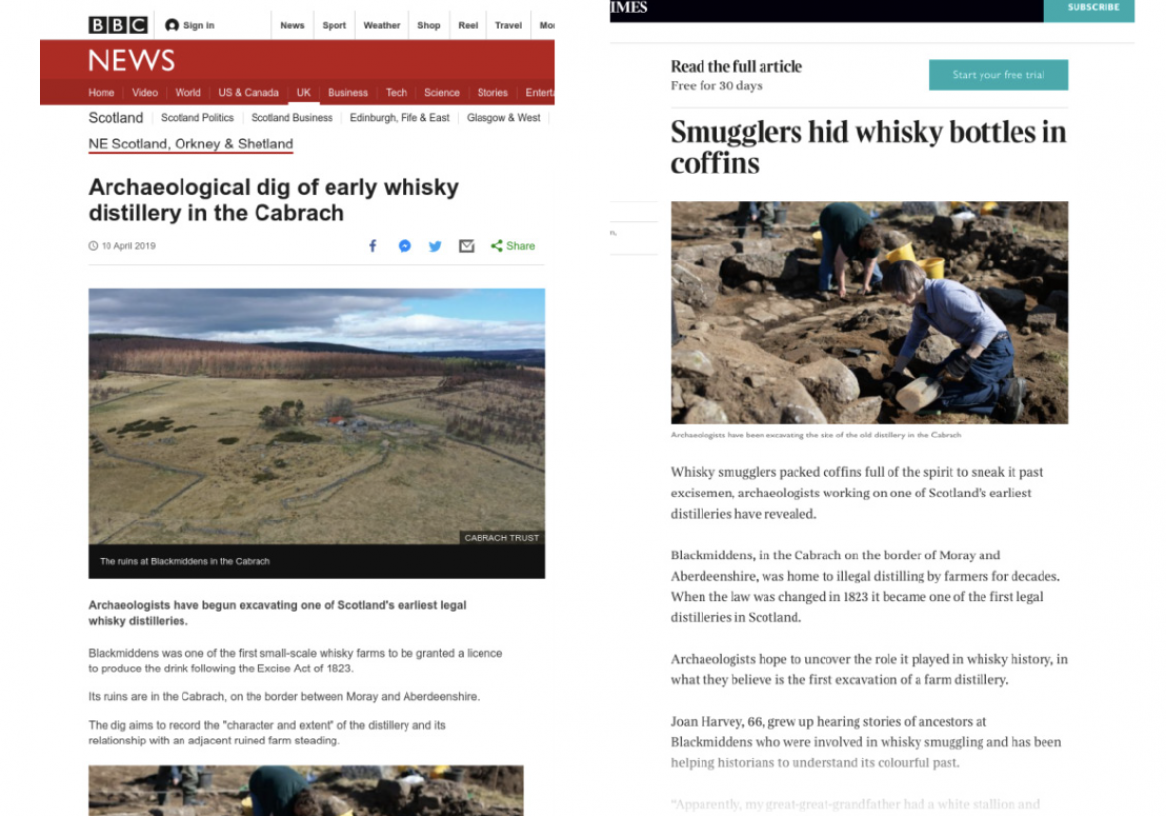 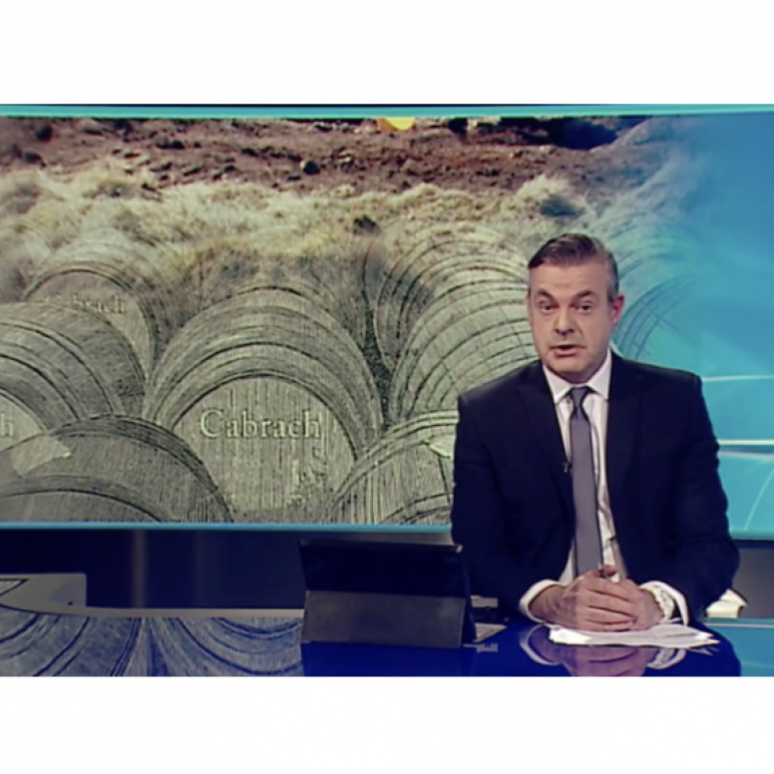 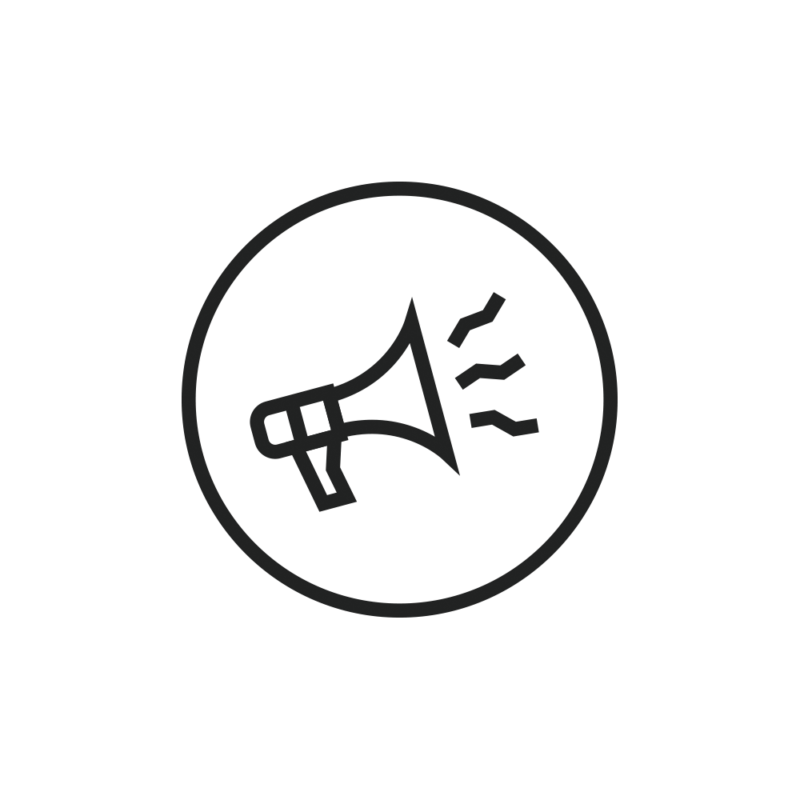