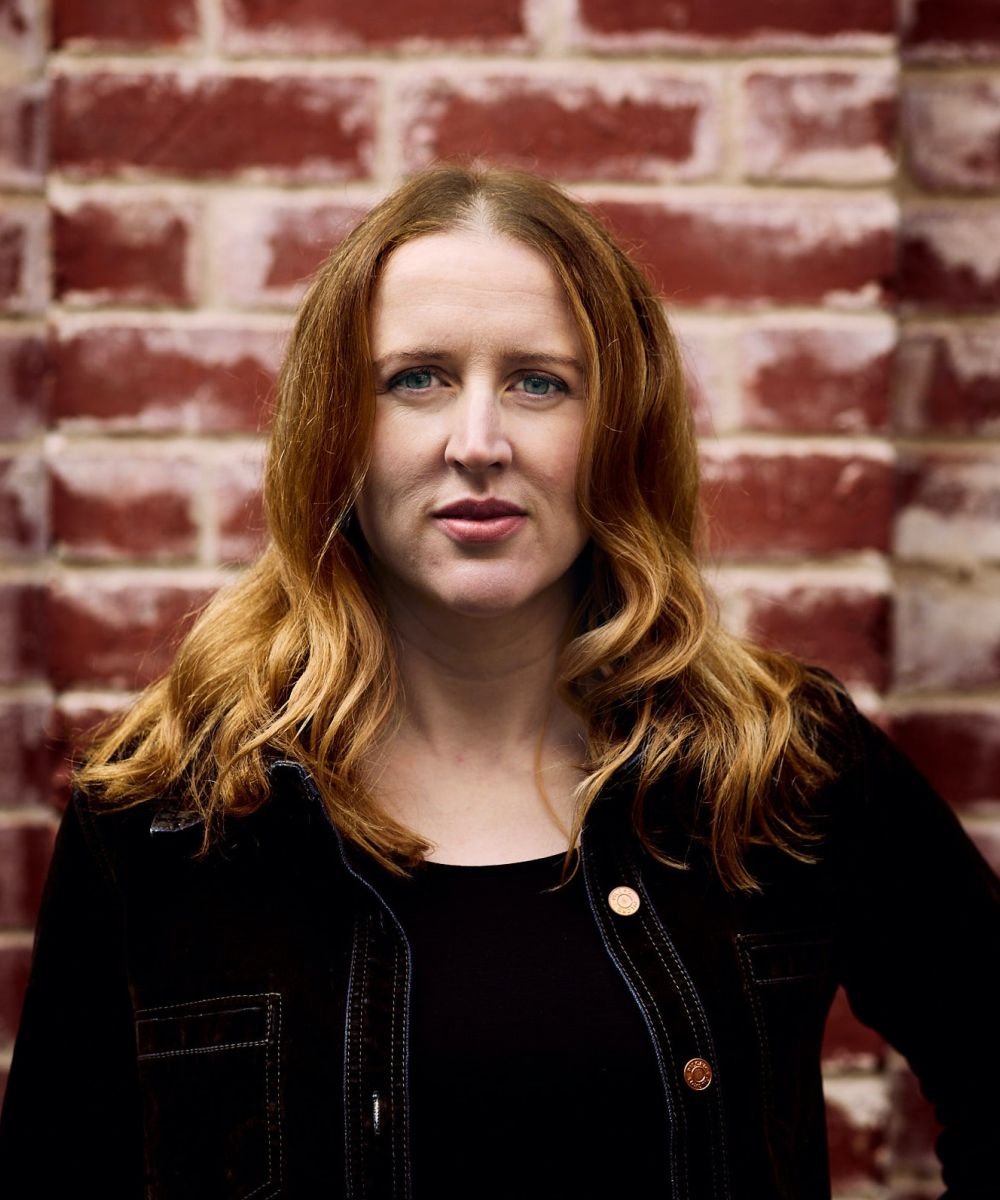 Jennifer is the founder and Managing Partner at SPEY overseeing the creative strategy for every brief.

Jennifer started her communications career working in consumer PR before becoming Nicola Sturgeon’s press officer in the Scottish Parliament, a spokesperson for the First Minister of Scotland, Associate Director at Weber Shandwick Scotland then Head of PR for the Yes Scotland referendum campaign.

Prior to founding SPEY Jennifer led PR campaigns for some of Scotland’s most loved drinks companies from Edinburgh Gin to Drygate Brewery and was a regular newspaper columnist and media commentator for media outlets such as The Scotsman, BBC, Sky and DC Thomson.

Jennifer has picked up several accolades since starting SPEY including being named Rural Business Leader of the Year at Business Women Scotland Awards, became an ambassador for Women Enterprise Scotland and SPEY was awarded best small agency in the UK by PRCA, Best Global PR Agency by Whisky Magazine and Best Boutique Agency by PRMoment.