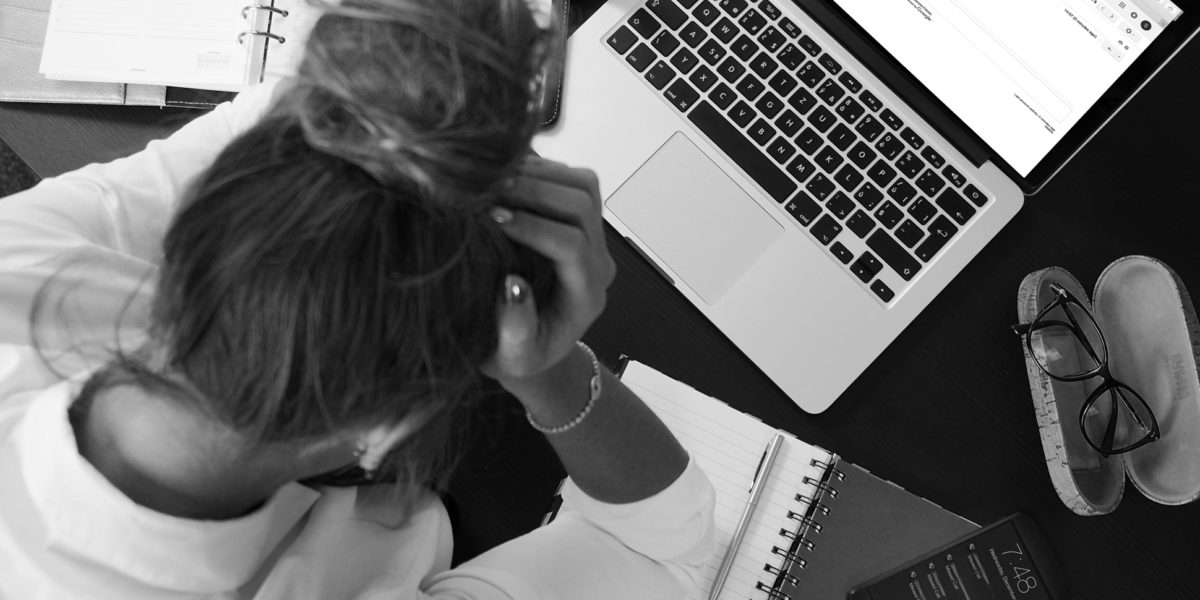 It’s the moment many people dread. You get a call from a journalist who is writing a story about you or your company, and its bad news. The reporter wants your response, and the deadline is 5pm.

Having been both the journalist and the recipient in my roles as a BBC correspondent and head of communications at a busy press office, I know how this plays out from both sides. Here’s why so many organisations get it wrong.

When the call comes in or the email lands, there’s a flurry of information gathering. Emails are hurriedly written in order to gather the facts and to make sure your response is accurate. There are mitigating circumstances to be explained. Plus, you have a crucial meeting which simply cannot be postponed.

But whilst you are in a whirlwind of activity, the journalist is busy too. They’re under pressure to come up with exclusives, unique angles, and stories which put them ahead of the competition. They think this story is going to tick many of those boxes.

Whilst you send emails and have meetings, a team of journalists is working on the next day’s newspaper or programme and your story is just one of many. There are interviews and pictures to be gathered, and copy to be written and refined. Your story is thundering along this production line and, as time ticks on, its position in the order of news is becoming more and more entrenched. The newsroom believes this is an important story which deserves prominence because they have only heard one side of the story.

Finally, you have your facts, context and the mitigating factors. You have agonised over a statement which puts your side of the story in the most compelling terms. It’s 4.55pm and you send your statement off with a sigh of relief. Job done. But the article is already written. The reporter is looking forward to going home to the kids and cracking open the Pinot Grigio. They planned the tone, length and position of the story with the information gathered from other sources much earlier. Your statement will be slotted in at the end, and few readers will reach it.

I can feel your anger and frustration rising as you read this. That’s not fair. That’s what’s wrong with the media. That’s ‘fake news’.

Well, that’s real life and it’s not going to change soon. We, the public, have demanded more news, quicker news and free news. Did you pay for a newspaper today? Probably not. So there are fewer journalists producing more news for less money.

When the call comes, do not wait until the deadline before responding. Take ten minutes out of that important meeting to give the journalist a quick call. If there were mitigating circumstances, briefly give the background. If the story is just wrong, explain that you’ll call them back with the correct information as quickly as possible. Persuade them that this is not the easy ‘good guy, bad guy’ tale they thought they were going to write. Try to be charming! Put that seed of doubt into their mind. Every journalist wants a scoop, but it would be worse to get it wrong. If you act like you have nothing to hide, they won’t charge into the editor’s office excited about their front-page lead. Then go away and craft your statement which fits into a narrative you have already provided.

There are good and bad journalists in every newsroom, just like you have good and bad employees. Most journalists will not use an ‘off the record’ conversation and will value the truth. The issue is not that they ignored your side of the story, it’s that the news train left you behind. So, be bold and jump aboard.

Eleanor Bradford is Associate Partner with Spey Communications. Spey offers a range of media training, including a ‘lunchtime crammer’ session to suit small and large groups. 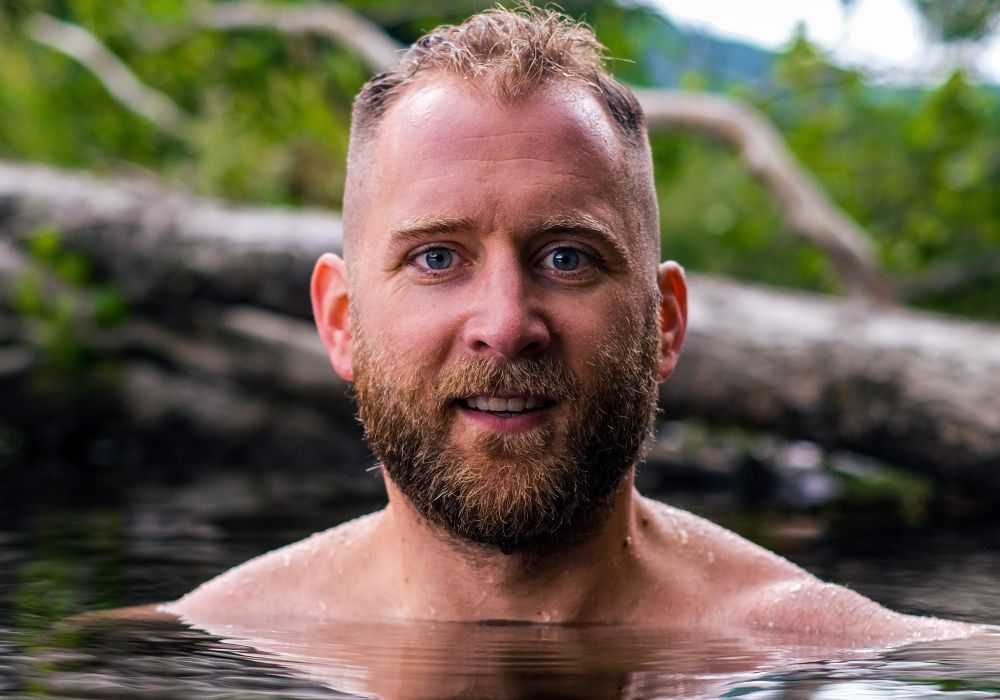 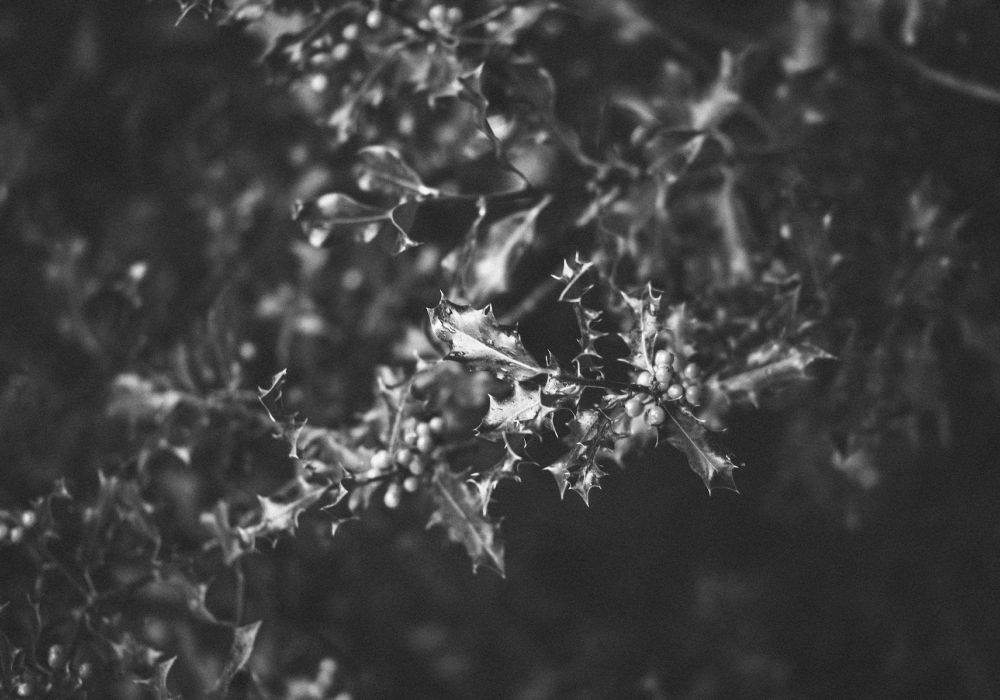