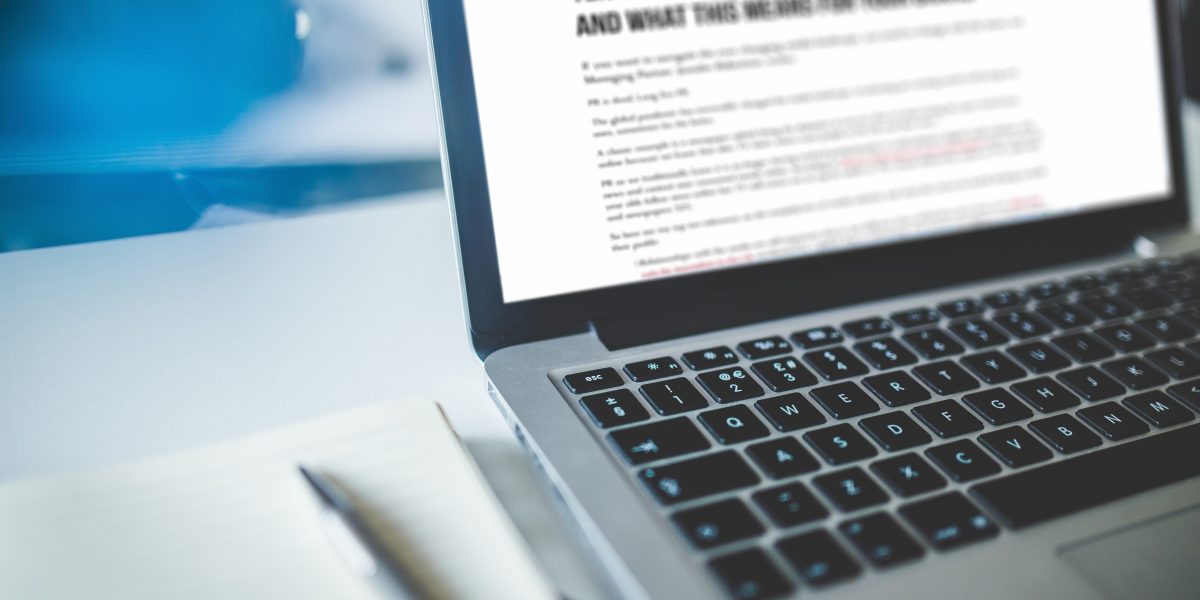 The global pandemic has irreversibly changed the media landscape, accelerating pre-existing trends and forcing new ones, sometimes for the better.

A classic example is a newspaper splash being the definition of success. Now it’s about being the most viewed story online because we know that after TV, that’s where most people in the UK read their news.

PR as we traditionally know it is no longer, having evolved predominantly to multi-platform digital media relations with news and content now consumed mostly online. According to Ofcom’s 2021 report on news consumption nine in ten 16-24 year olds follow news online but TV still comes out on top for adults at 79%, closely followed by online at 73%, radio 46% and newspapers 32%.

So here are my top ten takeaway on the new(ish) face of media relations and what this means for brands looking to build their profile:

If you want to find out more about how SPEY can help your business succeed in the new media landscape, get in touch at hello@spey.scot 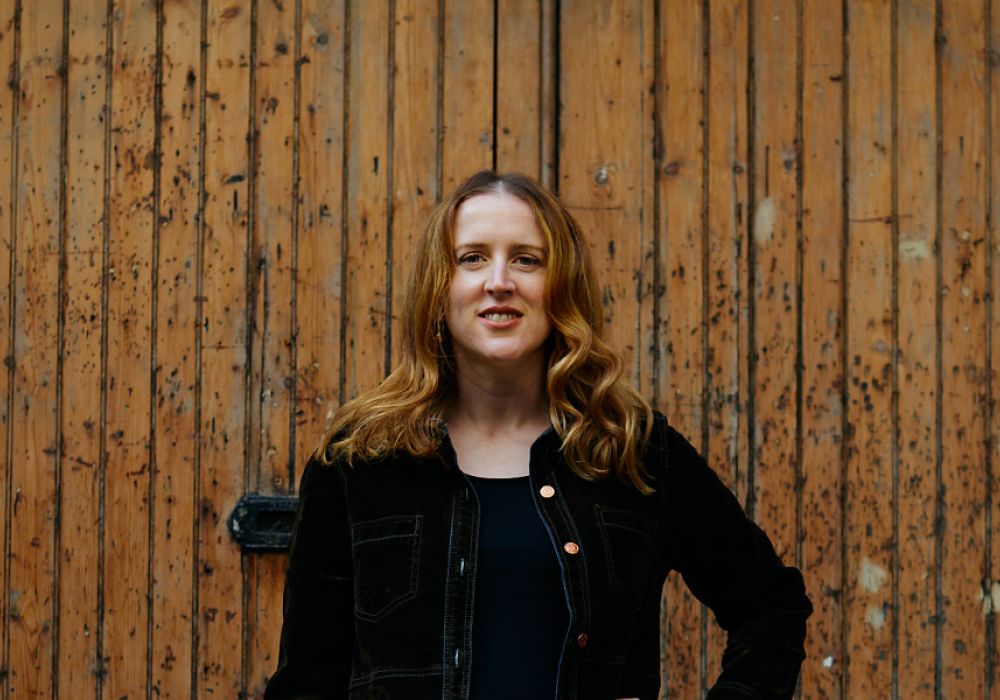 FOUNDATION CREATED TO SUPPORT WOMEN IN WHISKY AROUND THE WORLD

Our managing partner Jennifer Robertson has been appointed to the board.