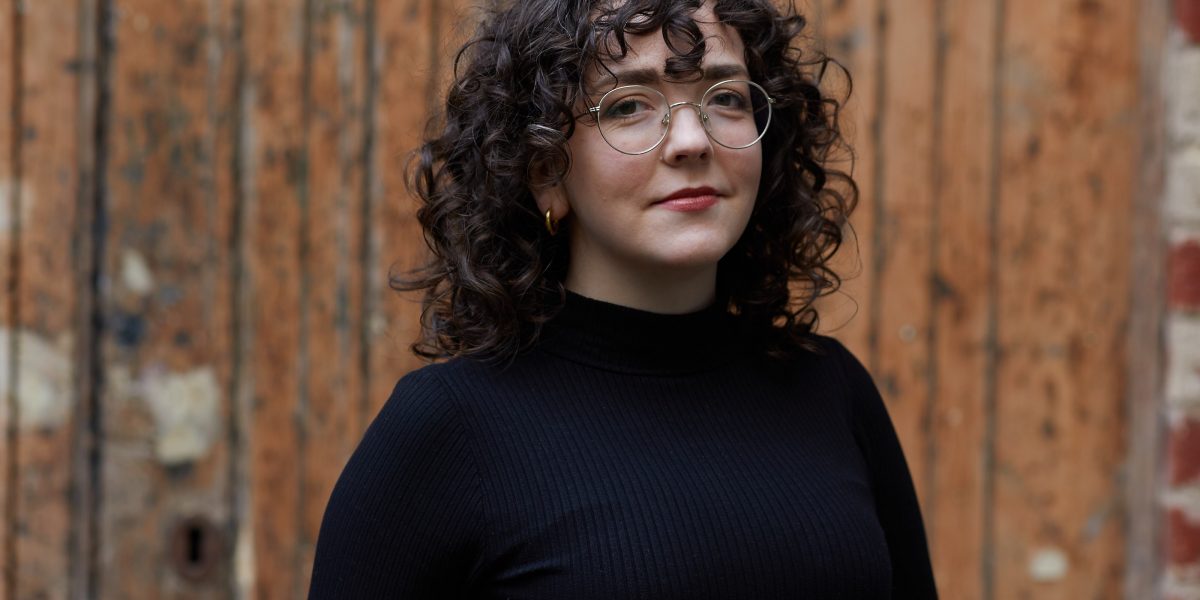 Get to know our Senior Associate, Digital

How did you begin your career in Digital?

I took a slightly unconventional route into digital marketing. I studied Law at university, and then worked for a while in the public sector before joining a major Scottish charity in their communications department, working closely with the campaigns, media and marketing teams. My focus became marketing, but as priorities shifted I found myself working more and more on the digital and social media side of things. A few years’ experience and a diploma in digital marketing later, and here I am!

Memorable would be one way to sum up our Macsween of Edinburgh Valentine’s campaign. We’d positioned haggis as the ultimate libido boosting date night dinner due to its nutritional make-up, and needed a couple (in the same household) to be photographed recreating Lady and the Tramp but with haggis bolognese… so my husband and I stepped up to the pasta laden plate. I can’t say that being the face of (s)haggis was ever on my bucket list but it was a really fun campaign to be a part of. It got a lot of traction on social media too, so it was definitely memorable.

I’ve worked on some great campaigns over the years, but since joining SPEY it’s been a change of pace and a really refreshing one at that. It’s been fun getting involved with all our clients, and seeing the creativity and hard work that goes into our campaigns. Handling influencer partnerships for our whisky clients has been an eye-opener, in a good way. There’s a lot more to it than you might think; choosing influencers who appeal to your target audience, dealing with legal and compliance approvals, it takes a bit of time but it’s worth it to see the great engagement rates that well chosen influencers produce.  And developing and producing engaging digital content for all the brands we work with is a challenge that I’m really enjoying.

I’m a firm believer that beer is for everyone. In the before times, I would visit my favourite craft beer pubs in Edinburgh, and further afield, and I really enjoy trying new breweries and new styles. I’m also a massive history nerd, so museums, castles, anything with an information sign really, would be where I’d spend most of my free time if I could.

What is your favourite book/podcast?

For non-fiction, the best book I’ve read in the last year was The Five by Hallie Rubenhold. It’s a social history of late Victorian Britain, framed through the lens of exploring the lives of the five women killed by Jack the Ripper. The stories told are of their lives, what they experienced and how they fitted in to society at the time, rather than their untimely deaths. It’s really powerful, and gives a voice to women who are sadly often reduced to a footnote in the mystery of their murderer’s identity.

In terms of fiction, Kate Atkinson’s A God In Ruins is just beautiful. I’m a big fan of her books more generally, but that is by far and away my favourite. It tells the story of Teddy Todd and his life in the mid 20th century. You’re heavily invested in the characters, before the rug is pulled out from under you towards the end…

As for podcasts, how do I choose! You’re Wrong About is a great series where the hosts take it in turns to present on a different subject, from Murder to Marie Antoinette, and dispell common myths surrounding them. And just like everyone else, I dream of being invited into Off Menu’s dream restaurant (for the record: poppadoms). 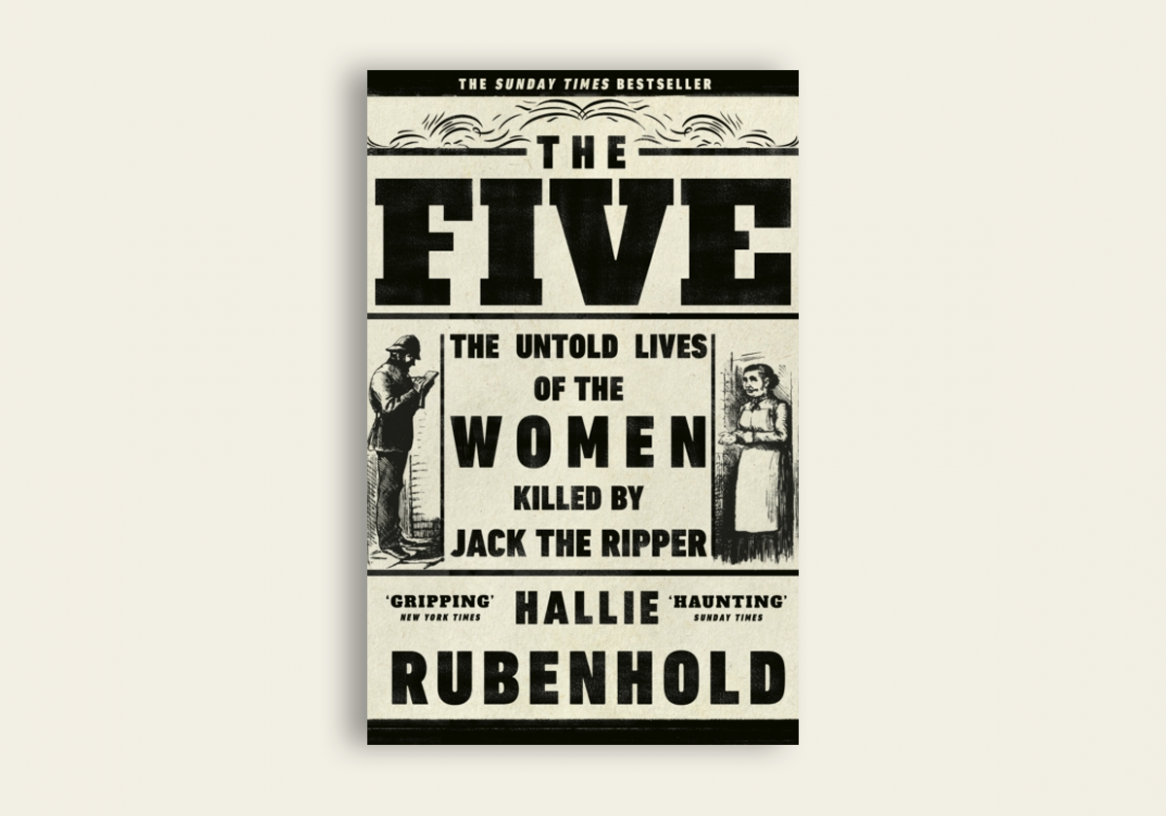 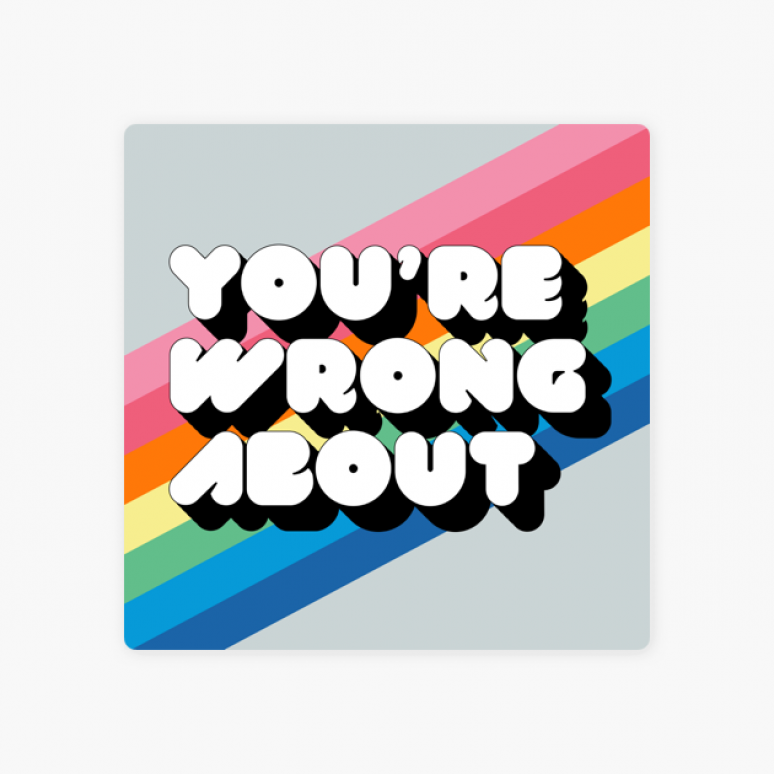 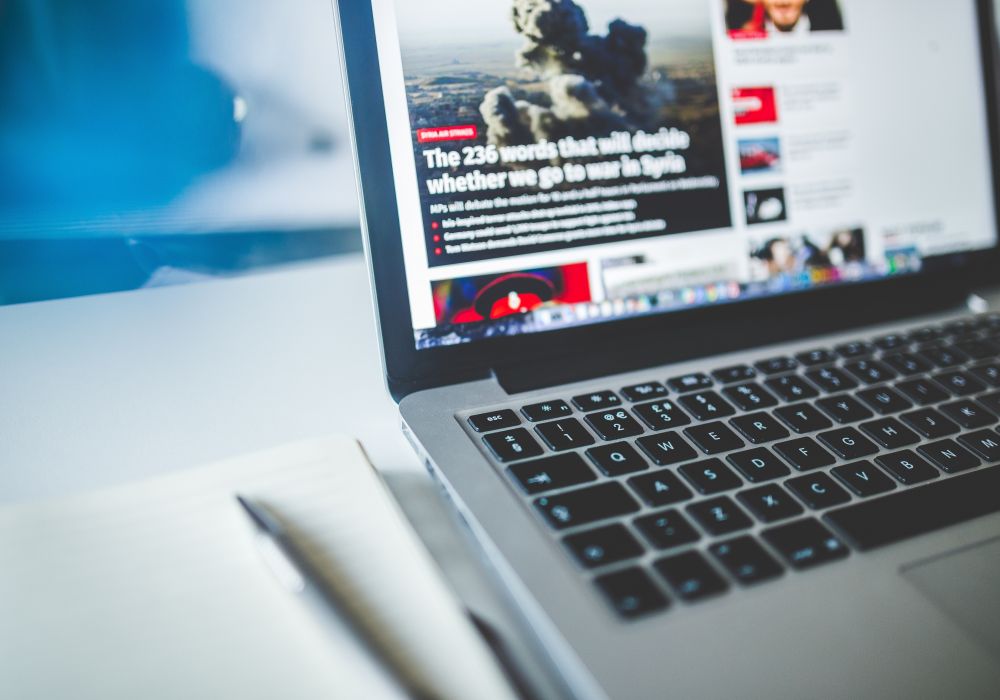 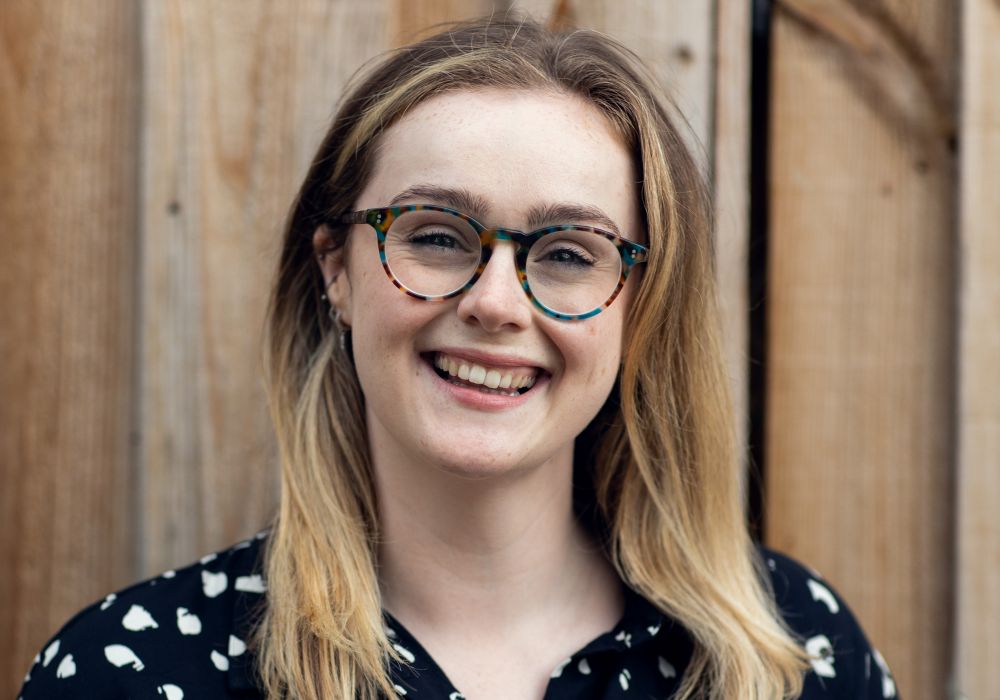 Get to know our Senior Associate Communications