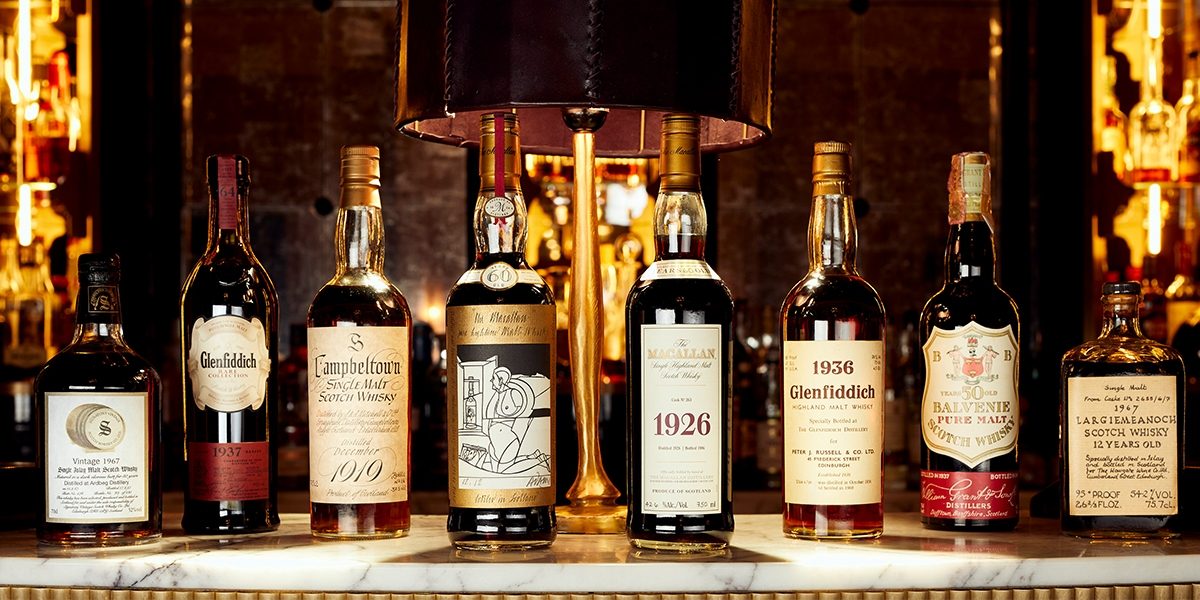 The PR Moment 2021 Awards ceremony was a big night for Team SPEY, as we were awarded FMCG Marketing Communications Campaign of the year for our work on Whisky Auctioneer’s sale of the most significant private collection ever to go to auction - The Perfect Collection.

When Whisky Auctioneer took receipt of the late Richard Gooding’s whisky collection, they came to SPEY for help in telling its story to the world. Mr Gooding, who was a businessman and philanthropist, wasn’t just any collector - he dedicated decades of his life to sourcing whiskies from each of Scotland’s distilleries with a goal of curating his perfect collection. In total, his library of whiskies consisted of 3,900 bottles of some of the finest and rarest whiskies ever produced.

We were tasked with raising the profile of The Perfect Collection auction globally, attracting as many bids for the bottles in the collection as possible, and to cement Whisky Auctioneer’s position as secondary market leaders.

We achieved record coverage, and the auction itself had record-breaking sales. But how did we do it? The answer is research, storytelling, and tailoring our approach to some key audiences in key locations.

Audience targeting is key, so with that in mind we worked with Whisky Auctioneer to define our key audiences - the Casual Observers, the Collectors and the Obsessives

These audiences were global, with particular interest from Japan, Indonesia, Taiwan, China, Russia, the USA, France and Germany. Using data from Whisky Auctioneer, we were able to qualify which bottles were historically most popular in which regions, and we conducted competitor analysis on other auction houses. While Whisky Auctioneer compared favourably with other online competitors, the traditional auction houses of Sotheby’s and Christie’s generated the most coverage.

Our activity would have to catch the attention of each of these audience groups, be global in scope and reach, and provide a short, sharp burst of publicity to make Whisky Auctioneer stand out from the crowd. With all the data we had at our fingertips, we created a global media strategy to target our focus markets with relevant stats.

We had to promote this as the greatest collection ever to go under the hammer - the most significant whisky auction ever held.

Whisky Auctioneer took the decision to split the collection into two lots, which was a good thing as not only would this give us more opportunity to focus on the 3,900 bottles, but we would be able to use the success of the first auction to generate interest in the second, prolonging coverage for our client.

We knew that we had to reach multiple languages in global locations, and speak to a luxury audience. Leading on digital platforms would give us international impact, and beautiful visuals would tell the story of the collection in any language. Using our features matrix we were able to pull out the right stories of interest for our target media genres.

We crafted detailed stories about Mr Gooding, the potential for a world record and the history of key bottles in The Perfect Collection. Based on the research, we were also able to focus news and photography on the bottles and producers that had historically been most popular in each key geographical area and tailored our media releases accordingly. And we worked with the authoritative whisky voices to lend the expert touch to our interviews.

For the media launch event, we knew that the collection had to be showcased in the most opulent surroundings, and speak with authority through internationally respected whisky journalists and influencers. We invited the top tier global media and influencers, along with world leading whisky writers and experts, to the American Bar at The Gleneagles Hotel, where they were surrounded by the oldest and rarest expressions in The Perfect Collection and able to see them up close in person. This required a serious security operation! We also invited brand ambassadors from The Balvenie and Glenfiddich to discuss the history behind the bottles on auction. And we ensured we had beautiful, high resolution photography, which our influencers shared, helping our content go global.

The results were staggering.

An incredible 2,602 pieces of coverage around the globe - from the BBC and Bloomberg to Forbes and the New York Times, to Sky and Der Spiegel - helped to recruit over 3,000 bidders from 52 different countries. Our news stories were seen by an estimated 84 million people.

We set The Perfect Collection up as a potentially world-record breaking auction. It didn’t just break one record, it broke three.

The Macallan 1926 Fine and Rare in the second part of the auction held earlier this year sold for a hammer price of £1m - the first time a single bottle of whisky has sold at an online only auction for one million pounds. Part one of the auction saw The Macallan 1926 Valerio Adami 60 Year Old sell for $1m at hammer price - the first bottle in an online auction to achieve one million dollars.

Finally, and most impressively, the collection as a whole sold for £6.675m - the highest value private collection ever to sell on the secondary market at an auction dedicated to one single collector’s whisky.

For Whisky Auctioneer, the results firmly cemented their position as secondary market leaders and challengers to the traditional auction model; As well as becoming the first online auction house to sell a million-pound bottle, they outperformed the nearest traditional auction house by 200% in value from spirits sales in 2020, showcasing the move that whisky collectors, investors and drinkers have already made online and firmly establishing their leading position within the modern secondary whisky market.

In every way it truly was The Perfect Collection.

If you want to find out more about SPEY can help your brand tell their ‘perfect’ story, then get in touch with us at hello@spey.scot. 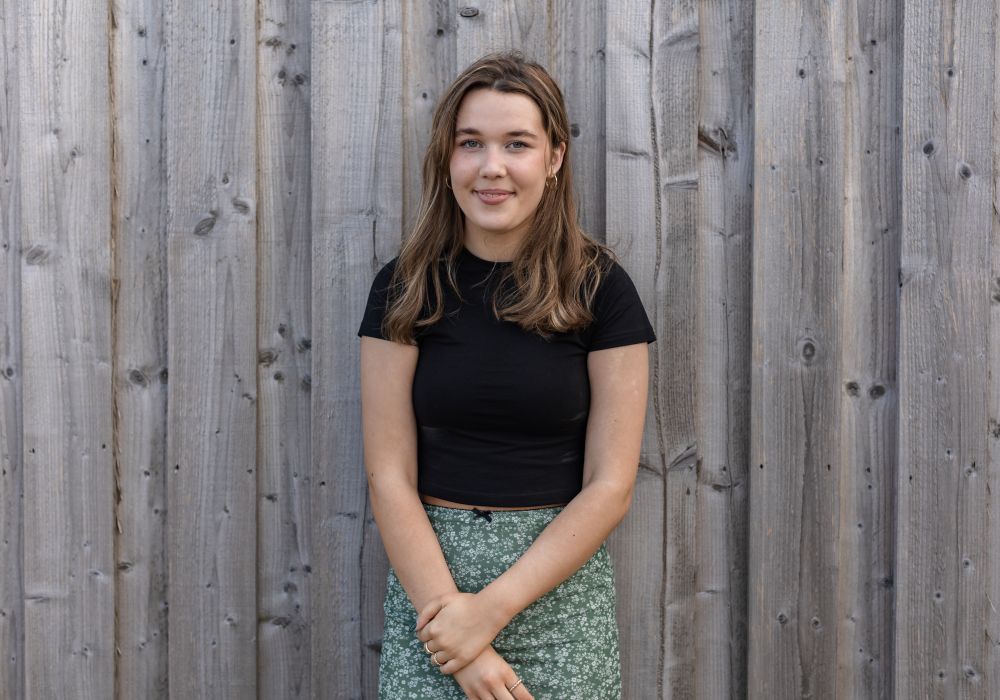 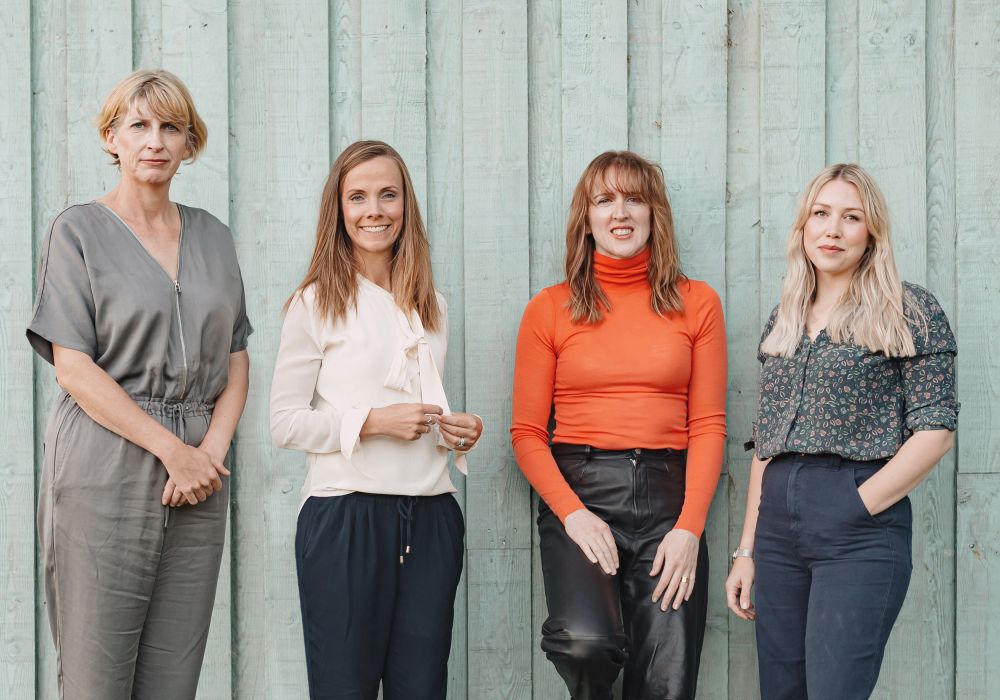